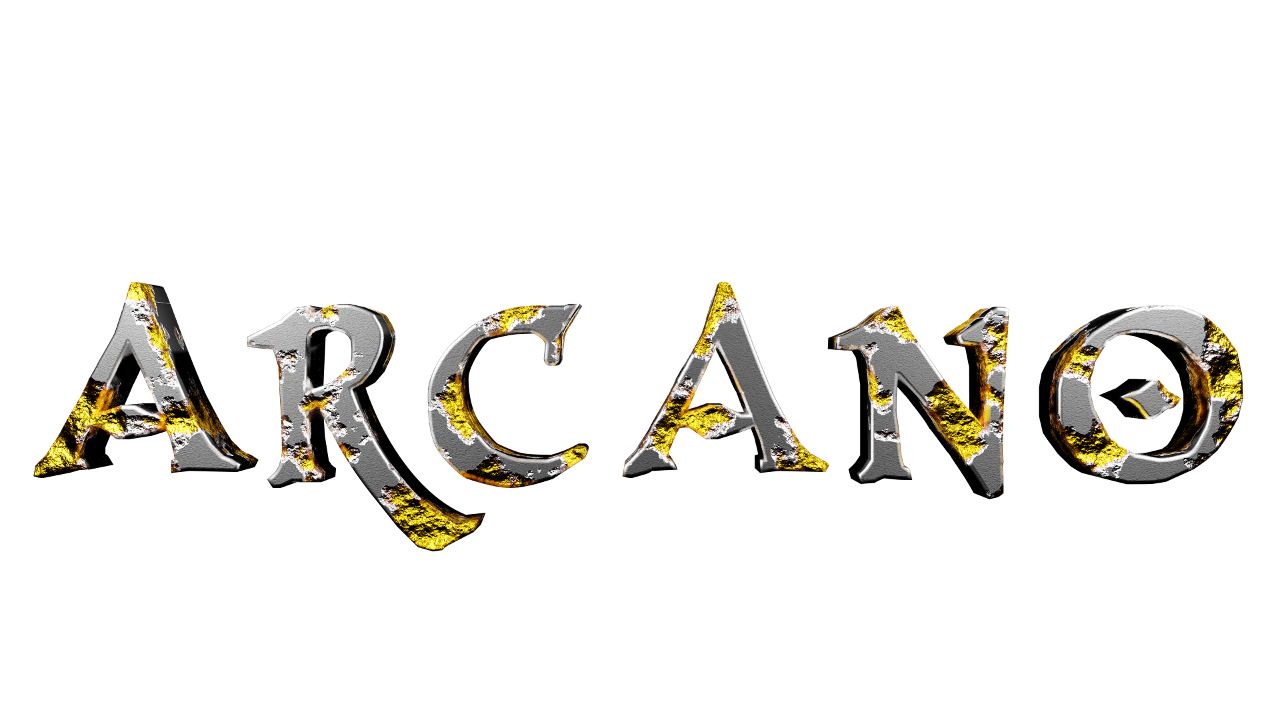 The Compagnia dei Folli, founded in 1984, is a company of street theatre and image, an art form that has inspired the great Renaissance events, where the fantastic, the wonder were protagonists. The Compagnia dei Folli men tell timeless stories and legends through the use of stilts, fire, pyrotechnic effects, suspended acrobats and dancers on walls.
The use of nouveau cirque techniques and the practices of mountaineering and speleology applied to the shows make the company’s performances increasingly spectacular, actors suspended on steel cables and elastic ropes, floating balloons, dances on walls verticals, acrobatic performances on fabrics, circles, straps, ropes and trapezes create in the viewer’s eyes the wonder and enchantment. Pyrotechnic scenic machines, light projections on transparent spheres, light dresses, monumental videomapping complement and complete the shows.

The Compagnia dei Folli has collected numerous replicas of its shows in the most beautiful squares of Italy, Europe and the world:
has toured Austria, Switzerland, Germany, France, Spain, Portugal, Belgium. He also crossed European borders with important trips to Algeria (at the Culturel Europèen Festival), South Africa (at The Arts Festival in Grahamstown), the United Arab Emirates (at the Al Qasba Festival in Dubay), Russia and in 2011 in Japan as guests of honour at the XX Daidongei Festival in Shizuoka.
He has collaborated with Vittoria Ottolenghi and Vittoria Cappelli in some television projects for Rai; With Claudio Baglioni in the 1998 Tour of Colors; with Valeria Campo for the realization of the opening event of the Moretti Beer Trophy 2003; with the Argentine director Ricardo Fuks in the staging of the prose theatre show “The Wolves of Pito”. He collaborated with the International Orchestra of Italy and the Choir of the Teatro Ventidio Basso of Ascoli Piceno to the realization of “Carmina Burana” by Carl Off in the form of a stage cantata. In 2011, on the occasion of the 150th anniversary of the Unity of Italy, he debuted with the show “One the core, one the pact, one the cry”. The Compagnia dei Folli has carried out several events, including the Festival of the Apennine of the Province of Ascoli Piceno, the Opening Ceremony of the World Junior Cycling Championships in 2010 in Offida (AP), the Re-opening ceremony after the restoration of the Malatesta Fort in Ascoli Piceno, Opening Ceremony of the 2012 World Skating Championships, several opening ceremonies of Commerical Centers and performances for conventions of FIAT, HP, KAWASAKI, AGIP, COOP and many more Companies. In 2017 we carried out the opening of the Olympic Games of the Small States in San Marino and the reopening of the stadium of Alexandria.